Alright, I’ve decided to do my own year-end list of the best albums of the past 12 months.  Yes, some of them are the typical top 10-ers, but they deserve it.  They are in no particular order…

1. Baths – Cerulean
This record seemed to come out of the blue this year.  21-year-old Will Wiesenfeld crafted this beautiful, ethereal masterpiece all on his own.  Really amazing stuff, and sure to be on many of this year’s top 10 lists.

2. Arcade Fire – The Suburbs
I’ll admit, I wasn’t much of an Arcade Fire fan over the years, and really was not planning on liking this record, but I gave it a chance and found myself listening to it over and over again.  Just well-written songs overall, and their “Sprawl II” song really appealed to my more synthy leanings.

3. Aeroplane – We Can’t Fly
Great record from this Italian-Belgian duo.  These guys have been known for a while for their reworkings of Grace Jones, Friendly Fires, Sebastian Tellier, etc.  They released We Can’t Fly this year, and it’s full of catchy synthpop songs, as well as songs that would fit perfectly on an 80’s movie soundtrack.

4. Junip – Fields
Another record that sort of came out of nowhere. This is Jose Gonzalez’s band (he got a bit of notoriety for his acoustic cover of The Knife’s “Heartbeats” a couple years back).  There’s something about his voice that really draws me to this stuff.  For fans of Iron & Wine, Sun Kil Moon, etc.

6. Black Keys – Brothers
These guys keep getting better.  It’s just the two of them, and they put together really full-sounding bluesy rock classics.

7. Devo – What We Do
These guys don’t make a record together for 20 years and they re-form to create a brilliant classic Devo-sounding record.  The title track is one of my favorite songs of the year.

8. Javelin – No Mas
These sound collagists from “Brooklyn via Providence” have released limited 12″s on Thrill Jockey, and just recently released their debut full-length on David Byrne’s Luaka Bop label. Great sort of tropical-sounding, yet beat-oriented jams on here.

9. Yeasayer – Odd Blood
Psychedelic pop for 2010.  These guys had a great year due to this record.  “Ambling Alp” is another favorite of the year.

10. LCD Soundsystem – This Is Happening
This record is pretty much flawless.  Perfectly constructed pop songs from James Murphy & Co.  The only thing keeping this album from being perfect is the short radio-friendly song “Drunk Girls,” which does not represent the rest of this record in the slightest.  I can’t recommend this record enough.

Lorn – Nothing Else
Dark, nasty beats from this producer on Flying Lotus’s Brainfeeder label. 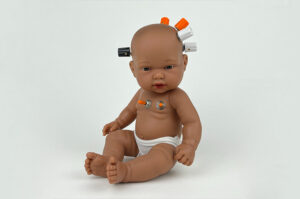 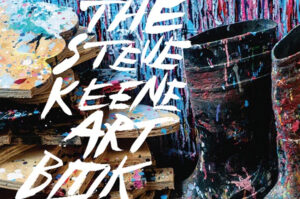 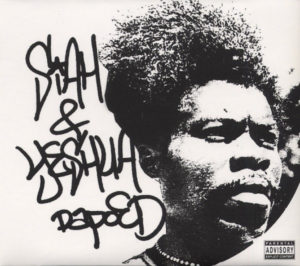 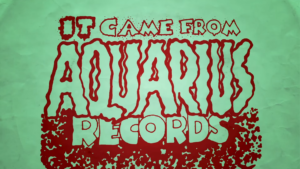 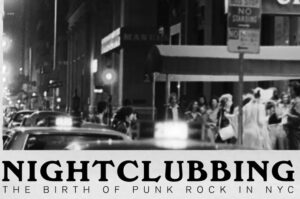 Watch the Trailer for the Max’s Kansas City Doc, “Nightclubbing: The Birth of Punk Rock in NYC” 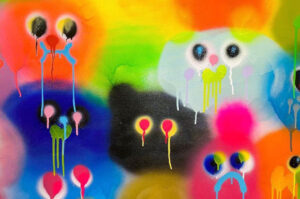